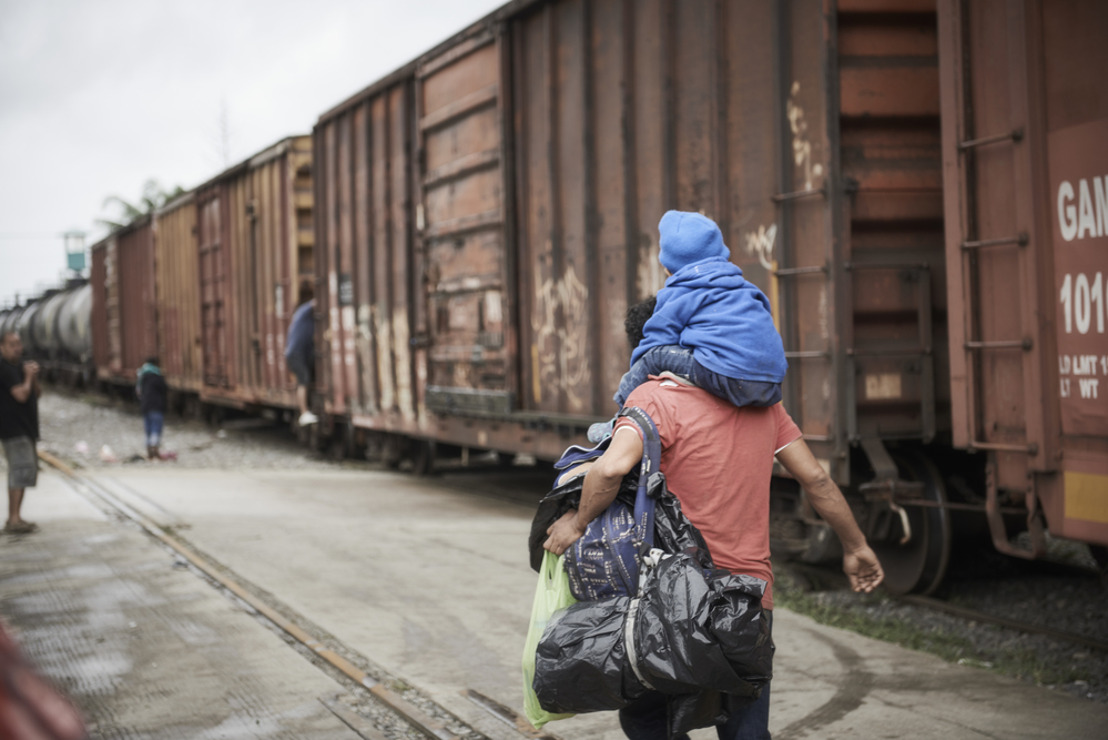 El Salvador does not currently have the capacity to protect victims of violence, to serve as a reception country and offer basic protections to asylum seekers or people deported from the United States, said MSF.

“El Salvador cannot guarantee the security of its own citizens,” said Stéphane Foulon, head of mission for MSF in El Salvador, where MSF has operated medical programs since 2017. “Our medical teams here witness the daily violence suffered by people who live in the neighborhoods where we’re working. Violence in El Salvador forces people to escape north. These are people who are fleeing for their lives, by leaving El Salvador through Mexico to the United States. Even the United States government considers El Salvador a dangerous country and discourages its own citizens from traveling there.”

Doctors Without Borders’ teams in El Salvador are already witnessing a lack of capacity to support increasing numbers of people deported from the US over the last year, said Foulon.

The agreement is part of a broader effort by the US to shift its asylum and protection responsibilities to governments in the region. The deal between the US and El Salvador, and previous agreements with  Guatemala and Honduras, assume that these countries can provide safe refuge and protection to asylum seekers.

“These deals are only going to create more suffering for people who have fled violence in their home countries, and who suffer further along the migration route in Mexico.  They will now most likely will suffer even more in El Salvador,” said Foulon.

People from El Salvador, along with Hondurans and Guatemalans, comprise the majority of patients MSF teams are treating along the network of shelters migrants traverse through Mexico while en route to the US.

“It’s absurd to think that the country from which thousands of people are escaping extreme violence would be an acceptable place of refuge,” said Sergio Martín, head of mission for MSF in Mexico. “If people are compelled to escape, none of these deals will stop them. There is no deal or wall that can stop them. These deals only help traffickers because it forces migrants and asylum seekers to take increasingly dangerous routes. This makes them more vulnerable to violence and extortion.”

MSF teams in El Salvador have provided mental health support to 1,434 people so far this year. Of these people, 57 percent have been victims of violence or have suffered loss related to violence. In Tegucigalpa, Honduras, MSF treated 1983 survivors of sexual violence and 2,482 victims of other forms of violence between January 2016 and August 2019.

MSF teams in Mexico continue to provide medical assistance to migrants from these countries. So far this year, 88 percent of our mental health patients have been victims of violence. They need medical attention and Access to protection mechanisms in countries that actually have the capacity to guarantee their safety. Guatemala, Honduras or El Salvador aren’t safe countries for people fleeing violence.

MSF has worked in El Salvador since 2017. The organization runs mobile clinics in different neighborhoods in San Salvador and Soyapango, helping people unable to move freely outside their neighborhoods due to gang violence, and facing difficulty accessing medical care. MSF also supports the ambulance system in Soyapango and has recently begun providing care for internally displaced and deportees. In Mexico, MSF provides medical and mental health care in shelters in Tapachula, Tenosique, Coatzacoalcos, Mexico City, Nuevo Laredo, Mexicali, Reynosa and Matamoros. In Honduras, Doctors Without Borders (MSF) has been working since 1974. Our teams offer medical, psychological and psychosocial care to people affected by violence and sexual violence in Choloma and Tegucigalpa.