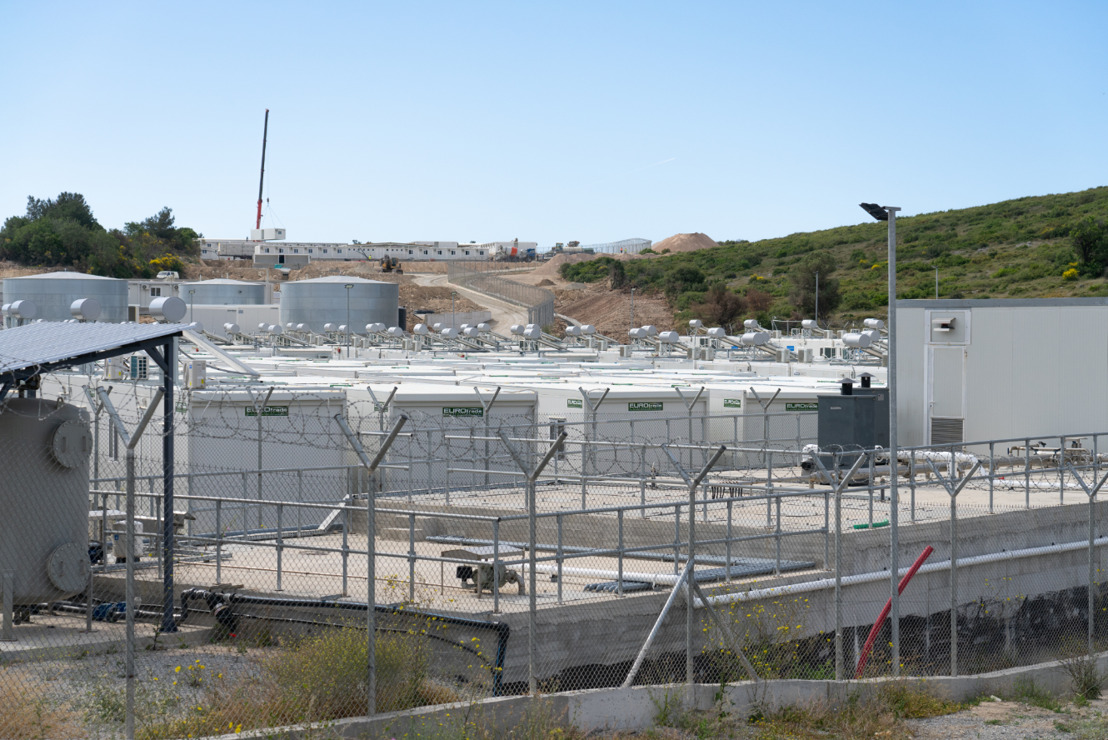 Switzerland is part of the so-called Dublin Regulation which encompasses the European Union’s 27 members including Greece, as well as Liechtenstein, Norway and Iceland. It determines which member state is responsible for processing an asylum claim so that an application is examined just once within the Dublin area  - and this mostly in a state at the external border of the Dublin Regulation such as Greece.

The report, ‘Constructing Crisis at Europe’s Borders’, shows how the EU’s migrations policies put the health, wellbeing and safety of people trapped on the Greek islands in jeopardy. Switzerland, although no member of the EU, is associated to the Dublin Regulation which determines responsibilities for asylum applications between European countries and is therefore also responsible for the people seeking protection in Europe. People who have survived violence and hardship are stuck in appalling conditions, with a lack of information on their legal status and subjected to harsh border and asylum procedures. This system has inflicted misery, put lives in danger and erodes the right to asylum.

During 2019 and 2020, MSF mental health clinics on Chios, Lesvos and Samos treated 1,369 patients, many of whom suffered from severe mental health conditions including post-traumatic stress disorder and depression. More than 180 people treated by MSF had self-harmed, or attempted suicide. Two-thirds of them were children, and the youngest was just six years old.
MSF patients cited daily stresses and constant fears as major factors impacting their wellbeing and mental health. These include navigating life in poor conditions, complicated administrative and asylum procedures, exposure to violence and insecurity, family separation, unaddressed medical needs, and fear of deportation.
Furthermore, for years, even the most basic life essentials have been neglected on the Greek islands. MSF and other NGOs have been continuously forced to step in to provide crucial services, from healthcare to water. Between October 2019 and May 2021, MSF teams trucked in over 43 million litres of clean water for people in the over-crowded Vathy hotspot on Samos where the water is unsafe to drink.
“Despite claiming to change for the better, the EU and the Greek government are spending millions of Euros to standardise and intensify policies that have already done so much harm,” says Iorgos Karagiannis, MSF Head of Mission in Greece.
“Shockingly, Lesvos's Moria hotspot, which was not only dysfunctional but deadly, is now the blueprint for a new prison-like centre on Samos. The new facility is in a remote, exposed area of the island and will hold people in shipping containers, surrounded by barbed wire, with controlled entry and exit. This cannot be sold as an improvement in people’s living conditions. Instead it will continue to cause a degradation in people’s mental health, a further protection crisis and will make the suffering of those trapped on the Greek islands even more invisible.”

The EU and Greek Government are intensifying the crisis by planning new Multi-Purpose Reception and Identification Centres (MPRICs) in remote locations on the Greek islands. One of these restrictive centres is already being built on Samos and may be operational in June 2021.

“It is not too late for compassion and common sense. The EU and its Member States should end polices of containment and ensure people arriving in Europe have access to urgent assistance, facilitate access to protection and relocation to safe reception and integration in communities across Europe" ends Mussa.