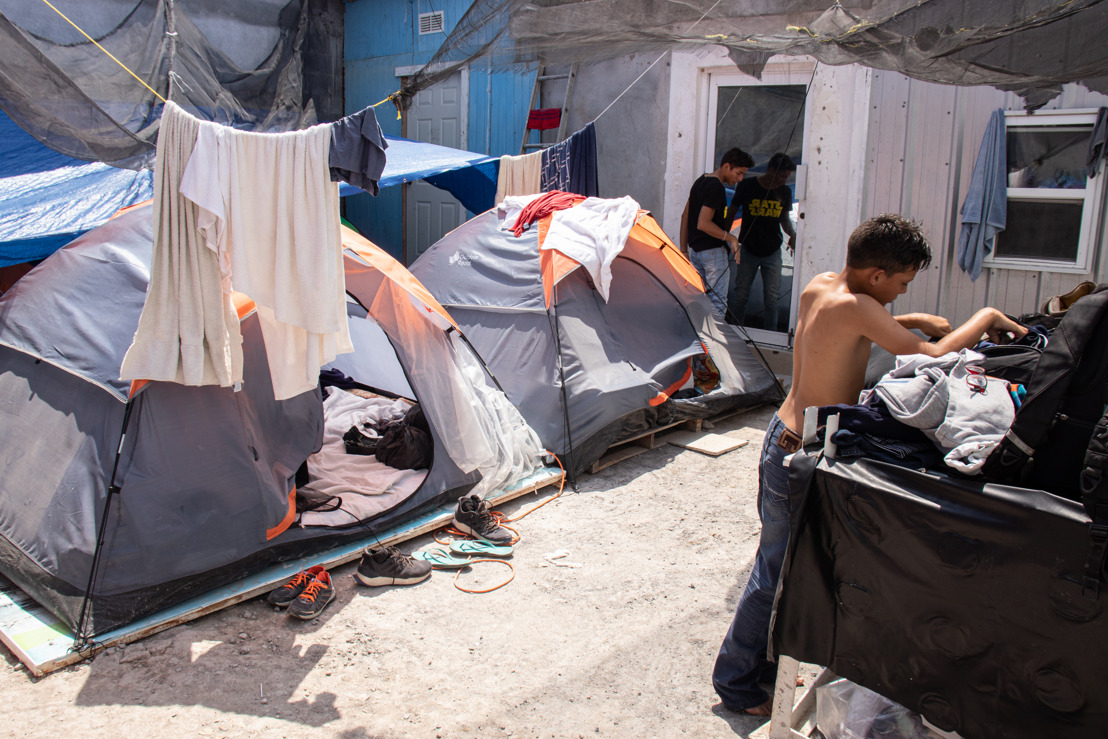 “It is unacceptable that vulnerable people – women, children, families and men – are forced to live in dangerous conditions, exposed to violence by criminal gangs and treated inhumanely by the Mexican and US authorities”, says Dr Marcelo Fernandez, MSF’s head of mission in Mexico.

Since the MPP was implemented in Matamoros in August, MSF teams have witnessed the forced return of some 100 asylum seekers a day. The city has few shelters and is ill-equipped to receive them. Most are living in unhealthy conditions with poor drains and inadequate drinking water and health services. Some sleep in improvised tents in the streets, exposed to the violence perpetrated by criminal groups vying for control of the area.

MSF teams are providing medical and psychosocial care to migrants and refugees in a number of shelters – all of which are at full capacity – in the cities of Nuevo Laredo, Reynosa and Matamoros in Mexico’s Tamaulipas state – considered one of the most dangerous in Mexico by the US State Department. The situation has deteriorated since July, when MSF spoke out about the dangers facing asylum seekers in Tamaulipas state.

“They returned me to Matamoros with my daughter”, says Monica*, an asylum seeker from Honduras and MSF patient. “The Mexican authorities didn’t give me any information about where the shelters are and where we could spend the night. I don’t know this place, but I do know that it’s dangerous”.

MSF is also concerned about the Mexican government’s recent measure of transferring groups of people to the south of the country, effectively condemning them to restart their journey northwards along highly violent routes, again putting their lives in danger.

Between June 2018 and July 2019, 45 percent of 2,315 MSF’s mental health patients (either migrants, asylum seekers, refugees or returnees) in Reynosa and Matamoros reported being victims of violence during their journey through Mexico. Of these, one in three were physically assaulted and one in five survived sexual violence.

MSF calls on the US government to stop sending asylum seekers back to places where they face violence and persecution. MSF is once again calling on the US and Mexican governments to stop these harmful migration policies that endanger people’s lives. The US and Mexico governments should implement measures that protect displaced people and guarantee urgently needed humanitarian assistance.