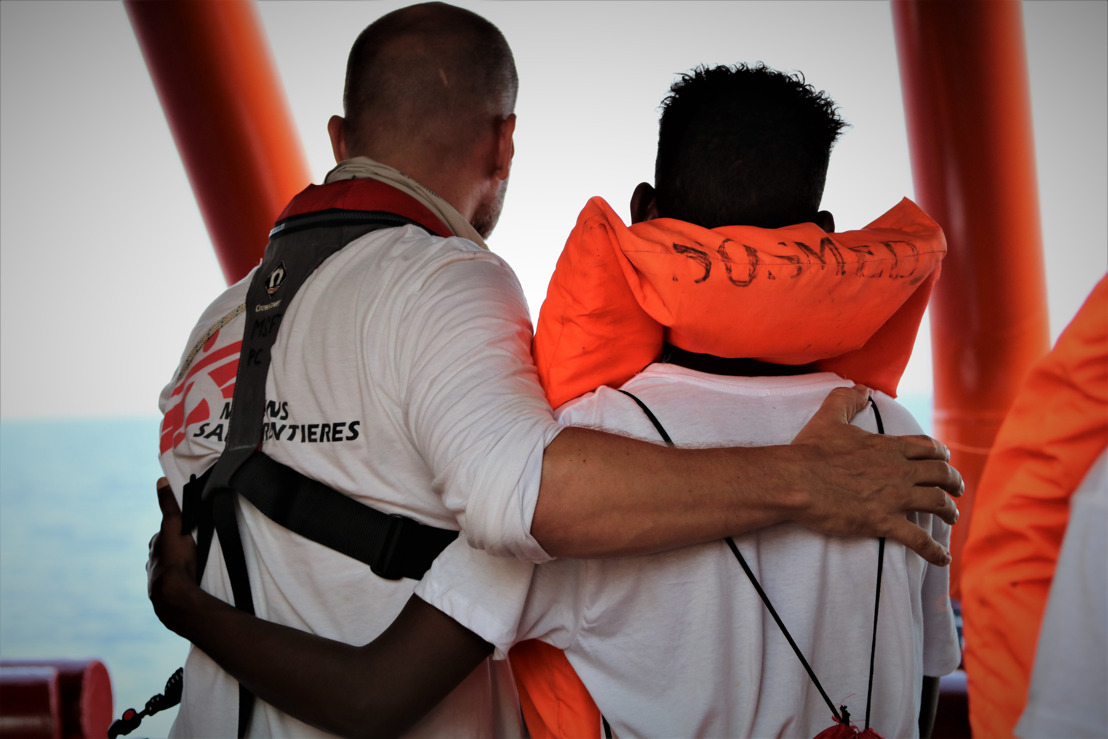 Monday, September 23, 2019 — “Today’s meeting in Valletta is a chance for European leaders to press reset on deadly migration policies that have cost countless lives.

It is shameful that European leaders even allowed ad hoc disembarkations to become the new normal in the first place. Yet for over one year, thousands of vulnerable men, women and children fleeing the horrors of Libya were left stranded at sea for days and weeks on end.

A dangerous precedent has been set - in the 15 months since the first refusal of a port for the Aquarius rescue ship to disembark, there have been 30 further stand-offs in the Central Mediterranean Sea. These stand-offs add up to a combined 261 days, nearly nine months, that almost 4,000 vulnerable men, women and children have been stranded at sea while EU leaders toyed with their fate.

We know that days and even hours matter. Already this year 658 people have lost their lives in the central Mediterranean – just last week another 14 drowned in a shipwreck off the coast of Tunisia. Every day, every hour, every minute that one the few humanitarian search and rescue ships that are left at sea is forced to take a longer journey to disembark people, or left stranded at sea waiting for a place of safety, it is essentially removed from the rescue region and risks more lives being lost.

Whatever States agree upon today, and no matter how vital a disembarkation mechanism is, any conclusion from today’s meeting will remain highly symbolic until European leaders finally commit to putting lives first. This means the resumption of proactive and dedicated European search and rescue capacity, a permanent disembarkation mechanism that safeguards survivors’ rights, and an end to EU-enabled forced returns to Libya.

Otherwise, today’s meeting will simply remain a small tokenistic gesture which States congratulate themselves while ignoring the full human cost of European migrations policies across the continent.”