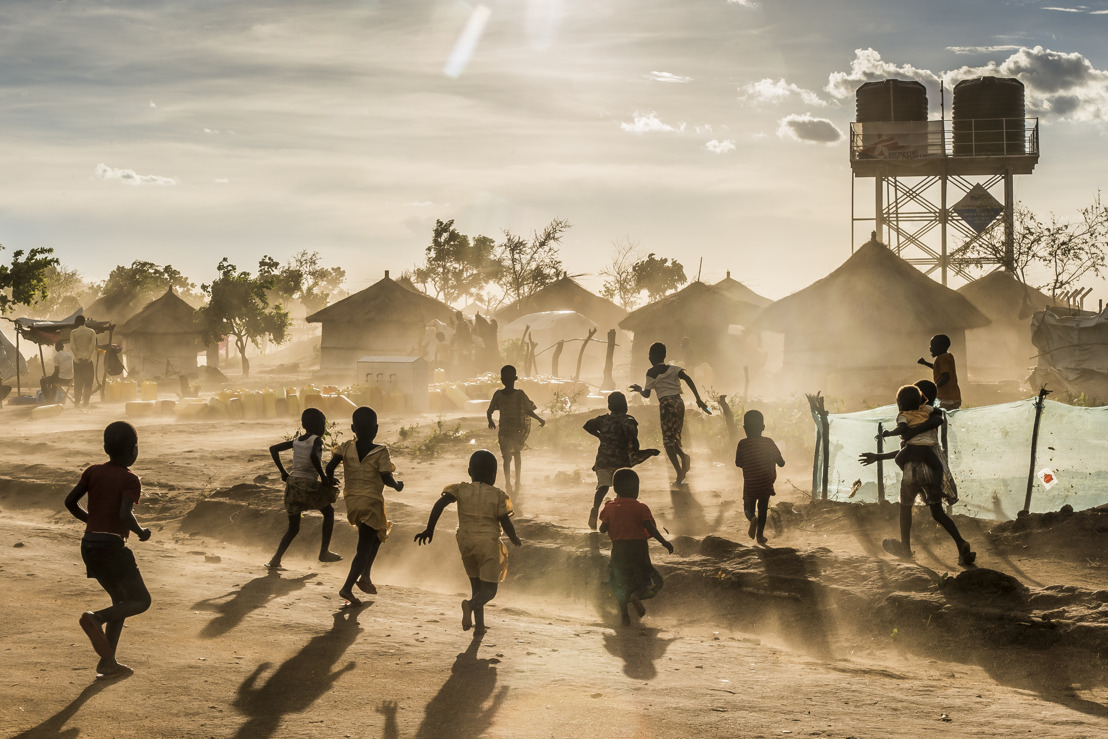 Governments and international organisations are meeting in Kampala on 22 and 23 June to raise funds for Uganda’s refugee response. The country currently hosts 950,562 refugees and receives about 2,000 new arrivals every day, the vast majority of them fleeing violence in South Sudan. Uganda is a pilot country for the UNHCR-led Comprehensive Refugee Response Framework (CRRF), which aims to improve the situation of refugees and host communities through increasing self-reliance and enhancing cooperation between the UNHCR, governments, NGOs, and other actors.

Inadequate resources, coupled with poor water and sanitation conditions and a shortage of food rations, could quickly turn the situation into a medical emergency. In Palorinya, 80 percent of the population is 100 percent dependent on water treated by MSF, which is unsustainable. “Currently the most basic needs of refugees are not being met,” says Tara Newell, MSF’s operations manager for Uganda. Even though we are pumping and treating record amounts of water in Palorinya, it’s always only just barely enough for the population.” The majority of refugees who live in settlements without water plants and who rely on a handful of boreholes and water trucks get seven liters per person per day. Access to water in the settlements is dependent on water trucking, a hugely expensive system often derailed by poor road conditions. “Without a longer term and more cost-effective solution, people’s ability to cope, as well as their health, will deteriorate,” says Newell.

Following 50 percent cuts to the monthly food rations distributed by the World Food Programme, the number of people critically short of food in the settlements is also a major concern. MSF is seeing refugees registering in multiple settlements because they are desperate for food rations and water, and there are reports of inconsistent or incomplete core relief items distributions in the settlements. Refugees have cited food insecurity as a major concern and have even prompted some to return to South Sudan. “I’d rather get shot in South Sudan than starve in Uganda,” one refugee told MSF staff. Teams have also heard stories of refugees who returned to South Sudan because of a lack of food in Uganda, only to be killed. “Refugees are being put in an unimaginable position – to go without food and water, or risk their lives in a conflict just so they can eat,” says Dr. Leon Salumu, MSF program manager.

Keeping pace with the growing refugee population is proving impossible and the Ugandan Government is increasingly stretched. Some refugees have been moved to sites far away from water sources or cultivatable land, such as the Ofua zone in the western part of Rhino settlement. Better site planning, which maximizes access to services such as water, sanitation and healthcare, is needed to ensure the basic needs of refugees are met.

Health interventions have also been complicated by the time-consuming nature of regular importation procedures for medical supplies. For example, for two months this year, MSF was unable to offer safe deliveries, or treat eye and skin diseases, two common morbidities in the settlements, because of the lengthy bureaucratic requirements for importing medical supplies. MSF requests the Government of Uganda expedite pending importation requests and to fast-track medical importations for emergency health kits and medical supplies to facilitate a scale-up of the emergency medical response.

Uganda is now the largest host of refugees in Africa, taking in more than triple the amount of people who arrived in Europe by sea in 2016. Many countries have shamefully introduced restrictive migration policies and sought to limit the arrival of refugees at their borders, promising instead to support refugees closer to their country of origin. Yet they have not delivered on this promise – the Uganda refugee response is only 17 percent funded. “The international community has failed to help resolve the conflict in South Sudan and is now failing to adequately help South Sudanese refugees in the region,” says Salumu. “The international community needs to step up to its obligations and rethink the ways services are delivered to refugees spread out across such vast geographical distances.”

In addition to its operations in South Sudan, MSF has been responding to the humanitarian crisis in Uganda since July 2016, with medical and water and sanitation activities. MSF is currently working in four refugee settlements in the northwest – Bidi Bidi, Imvepi, Palorinya and Rhino – providing inpatient and outpatient medical care, SGBV and mental health care, maternity care and nutritional care, and conducting community health surveillance and water and sanitation activities. MSF also responded to an influx of refugees into Lamwo, on the border with South Sudan, after an attack in Pajok, Eastern Equatoria, but has since handed over these activities to other organisations.